“Four and a half billion years ago, as the Earth was formed, the luminosity of the young sun was about thirty percent less than it is today. In that time, the sun has consumed just 0.03 percent of its huge mass but more than half of the hydrogen in its core. The rest of the solar story is of little concern to our civilization which will cease to exist long before the sun transforms itself, first into a red giant (one hundred times its present diameter) whose energy will melt the planet, and then into a much smaller, highly luminous white dwarf: the sun’s epochs are measured in billions of years, the history of complex civilizations has, so far, spanned only about 5,000”. 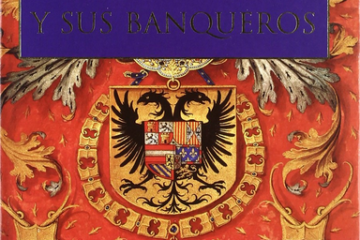 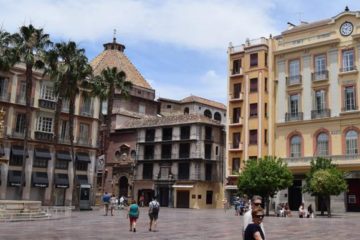 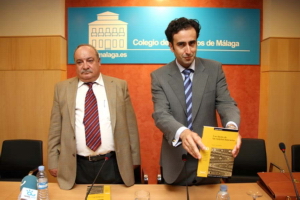