“In his first board meeting, Dimon addressed the group: ‘Just so you know, I’m going to do the right thing for this company. I’m going to tell you the whole truth and nothing but the truth to the best of my ability every time. I’m not going to make many promises, because I can’t. I’m just going to tell you what I think, why I think it, and if I’m wrong, I’m going to confess that, too’. He continued to describe how he’d run the bank, paused, then stated directly, ‘But the really important thing to me is, I need your help. I don’t care about your previous loyalties to Bank One and First Chicago. You guys have been fighting that merger for years. I never want to hear those two names again. What I want is the right thing for the company going forward, and the right thing for our clients, and that’s all we should be thinking about’. […].

Dimon continued to win the trust of the board as they guided and supported his recommendations, including pushing through tough decisions like increasing loan-loss reserves and slashing the company’s dividend, which eventually resulted in Bank One building a ‘fortress’ balance sheet.

By 2004, profitability had soared, and the stock was up 80 percent since Dimon took over. The turnaround paved the way for a landmark $58 billion merger with JPMC, creating the second largest financial services institution at the time, behind Citigroup”. 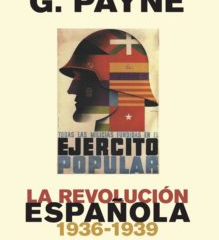 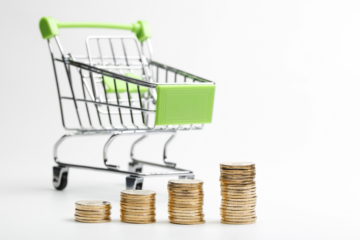 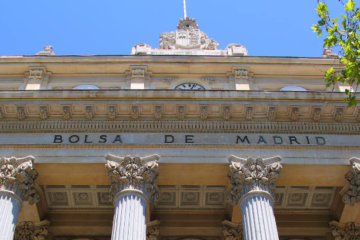